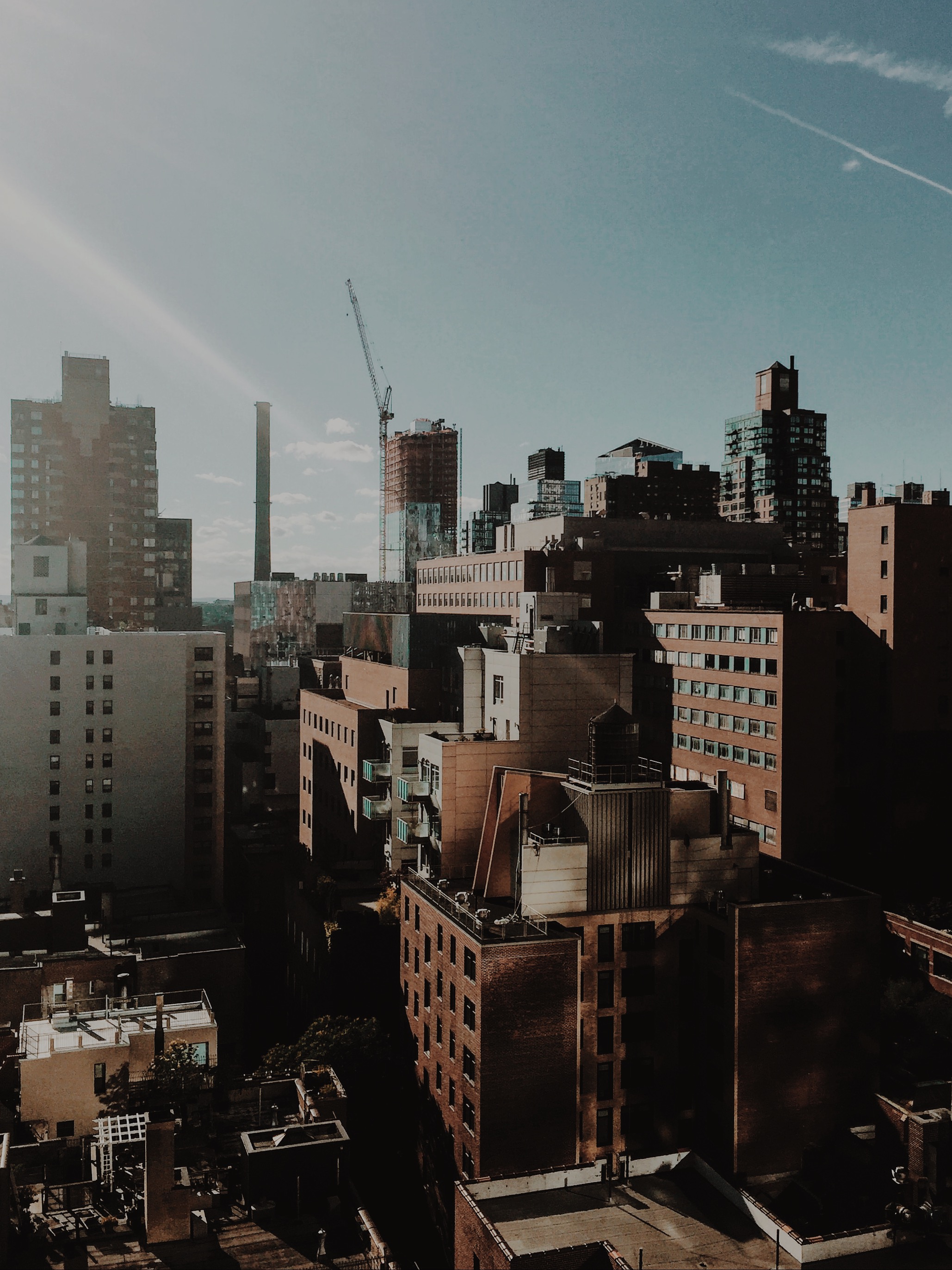 Mark began working at Living Water Church in 1999 as the Youth Pastor. Since then, he has served in various leadership roles including Worship Leader and Organizational Development. In 2011, he became the the Lead Pastor. Under his leadership, the church became a multisite church with a campus in Dalton (since 1986) and Massillon (2014).

Mark has an amazing wife, Deb, and two beautiful children, Allison and Grady. He loves anything that gets him outside and in the woods. 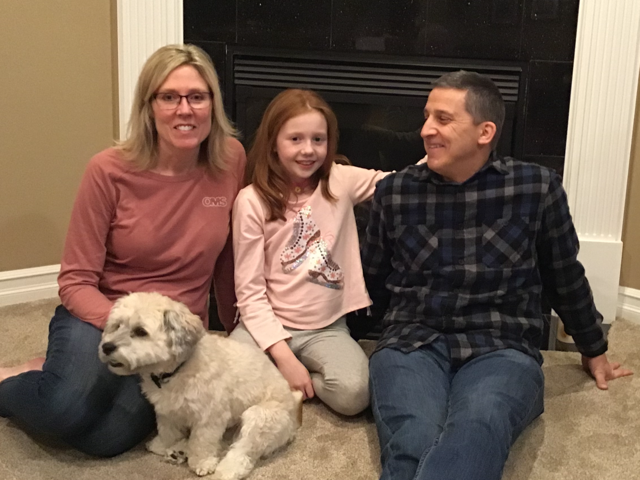 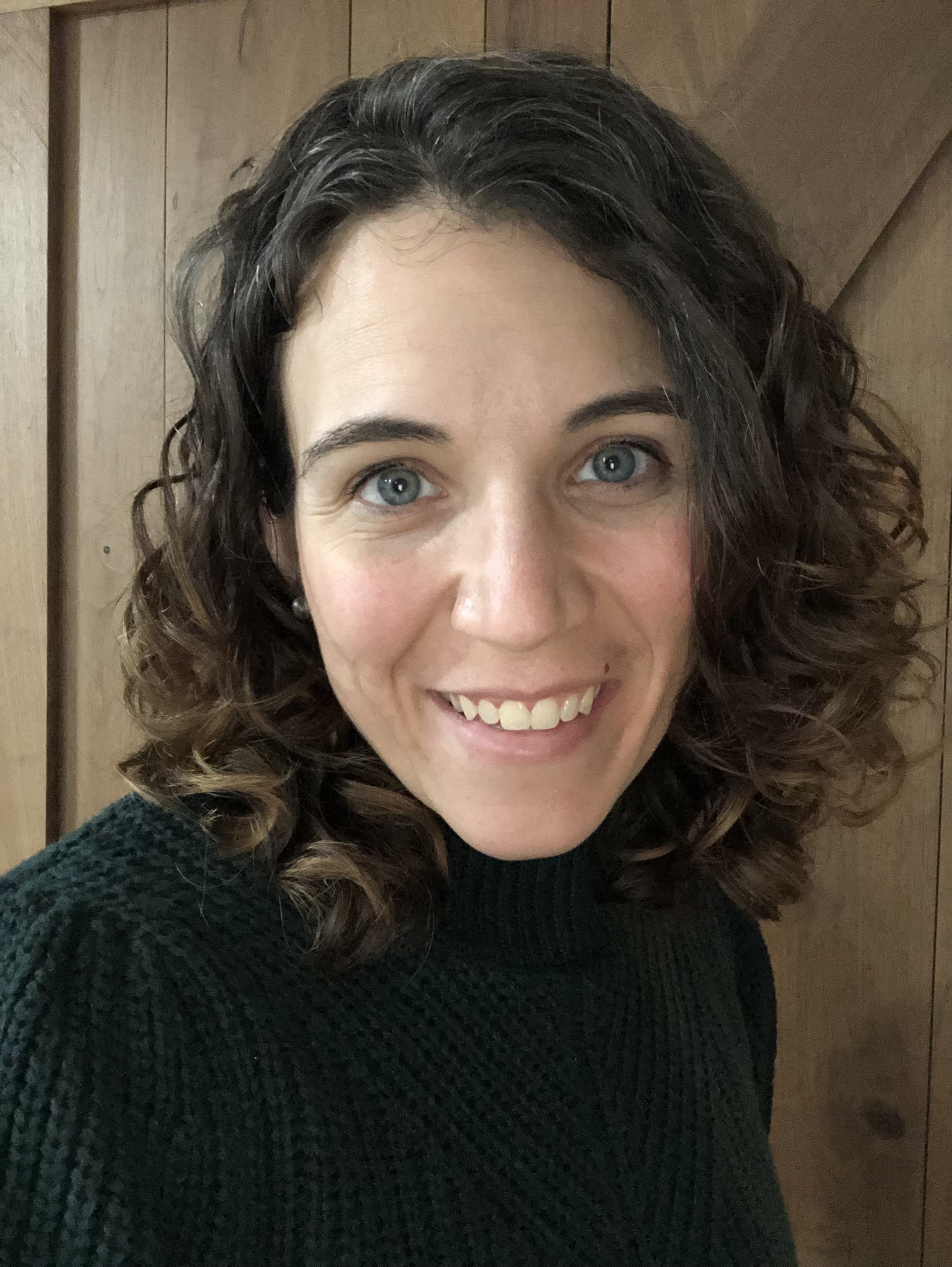 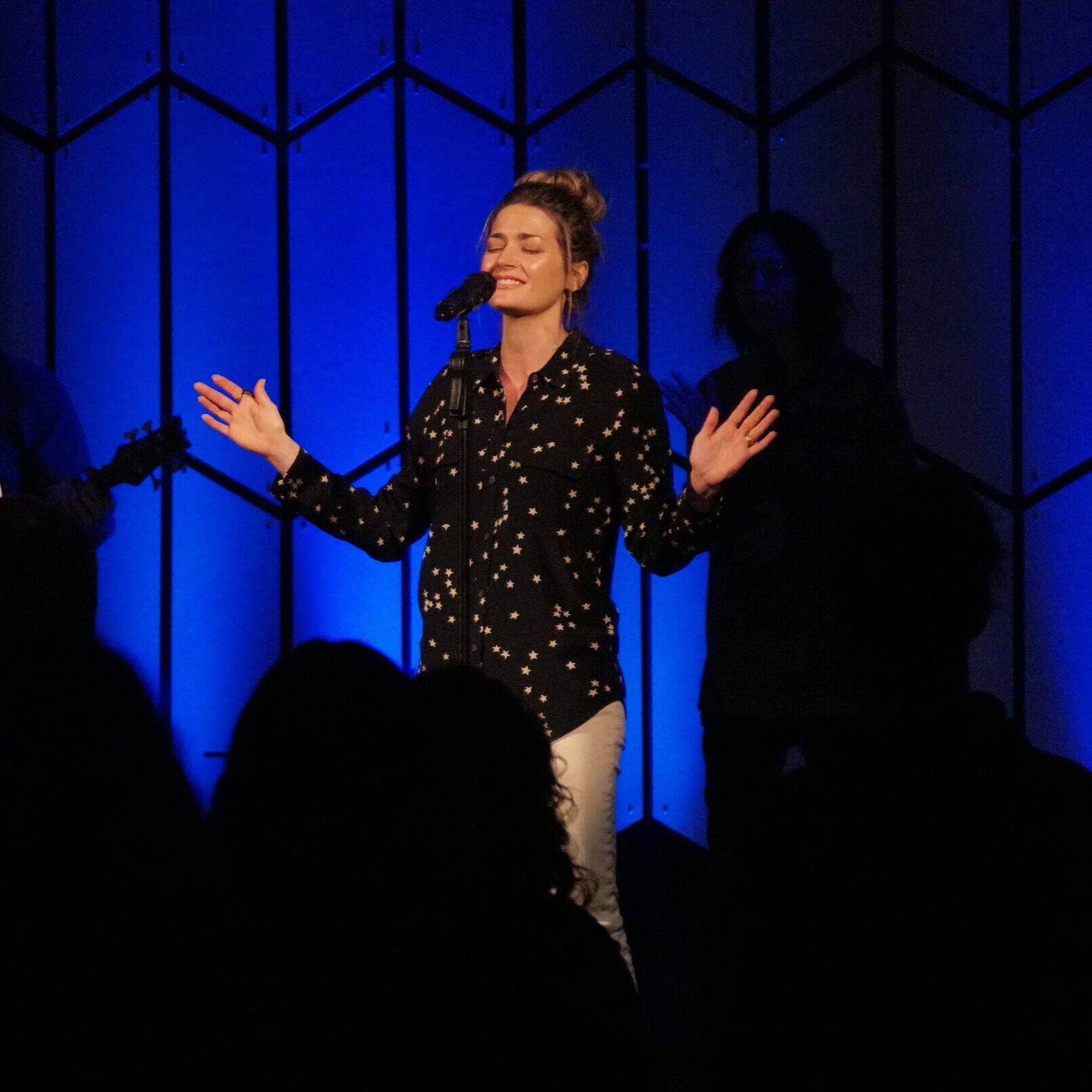 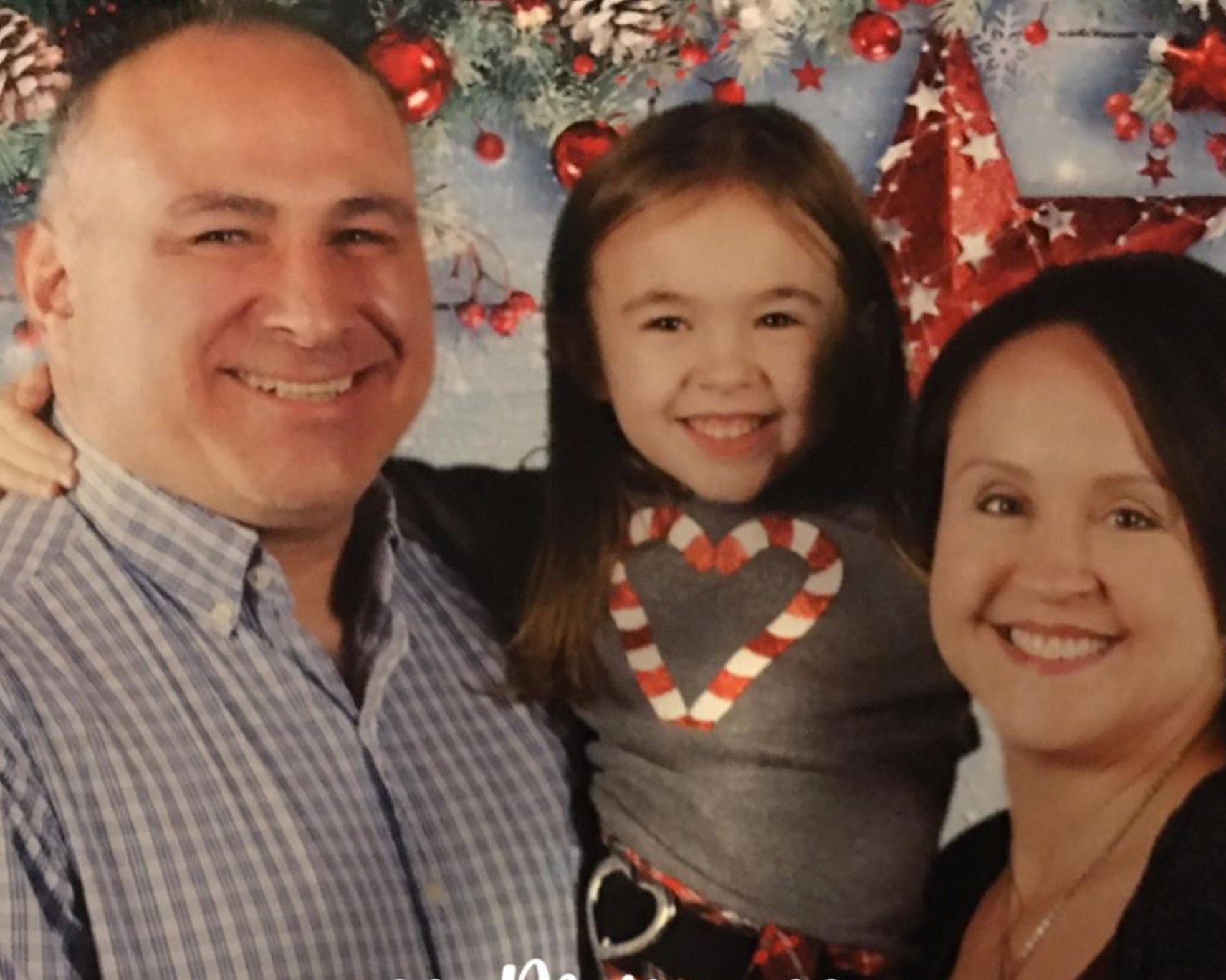 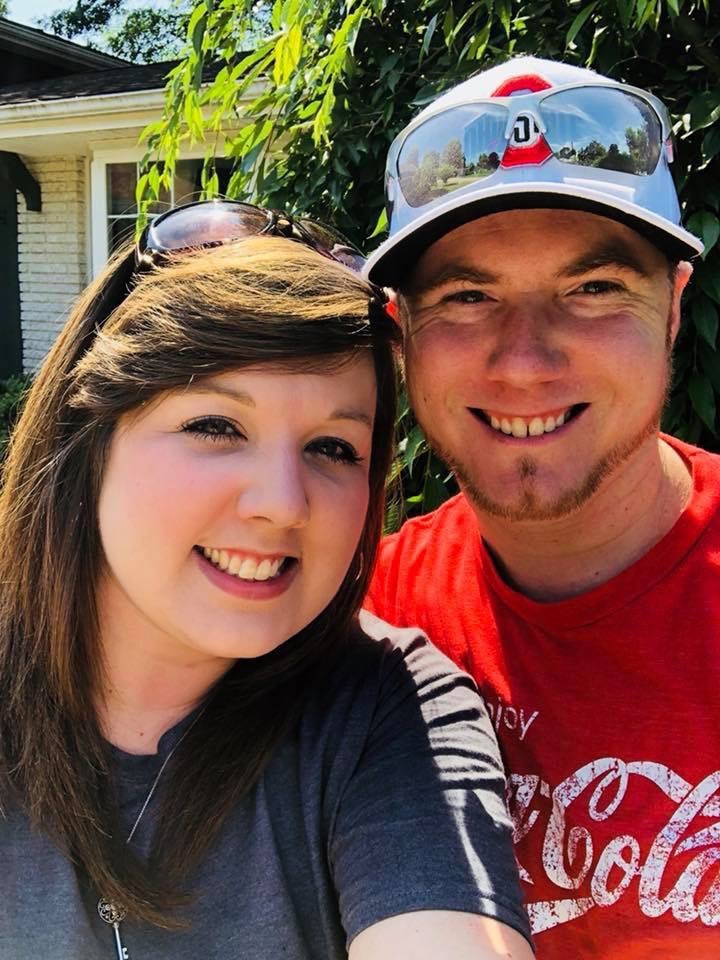 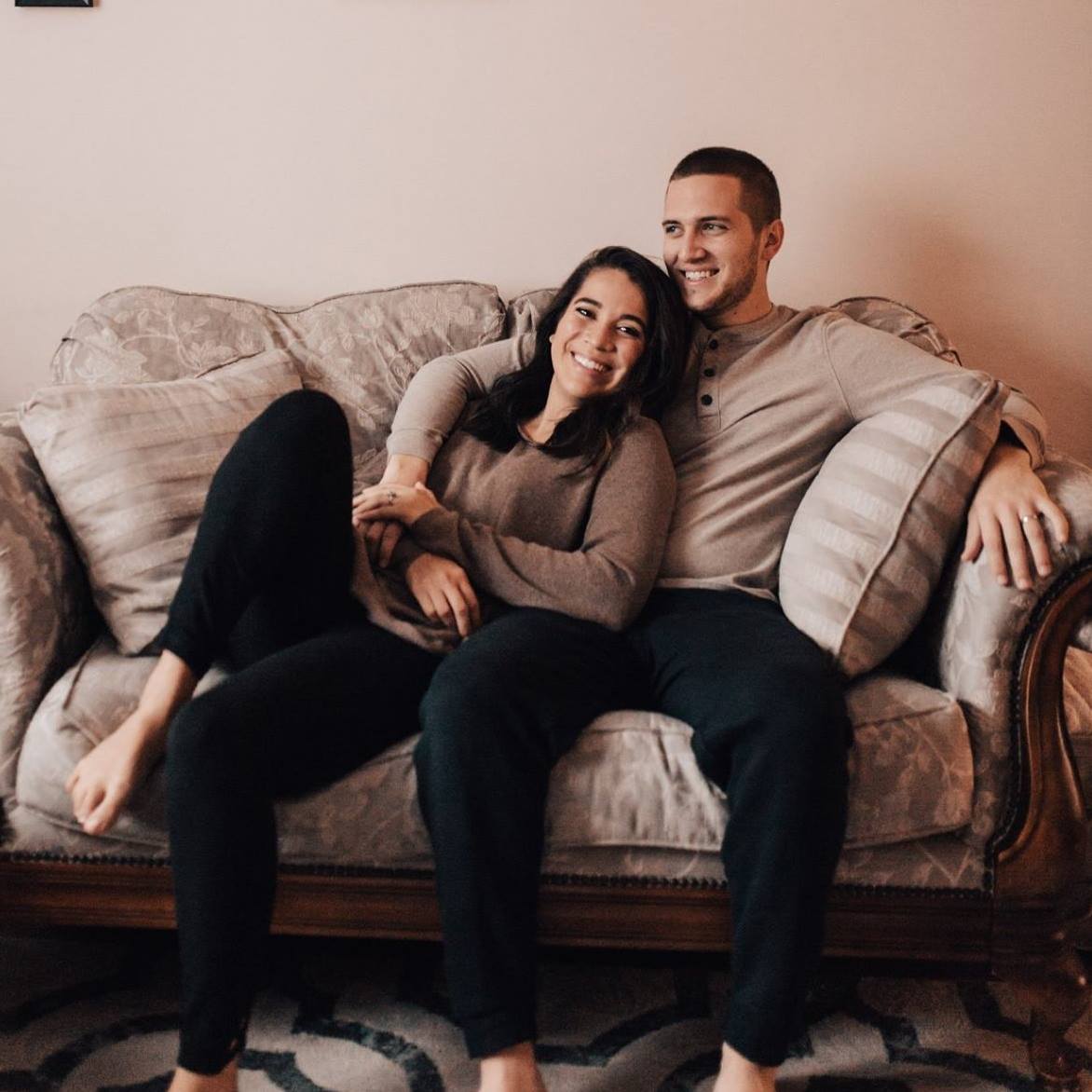 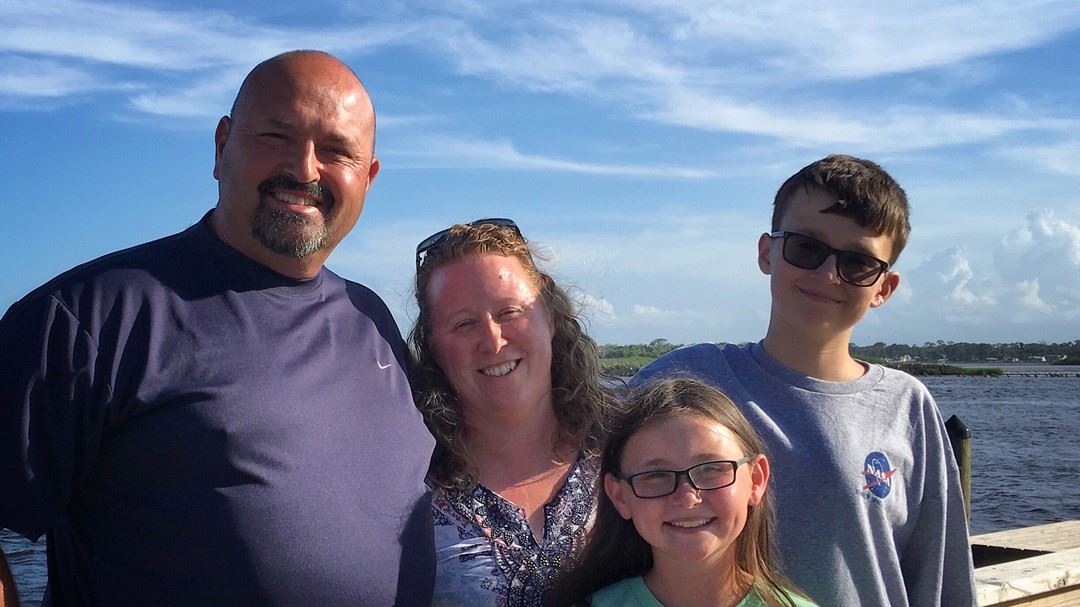 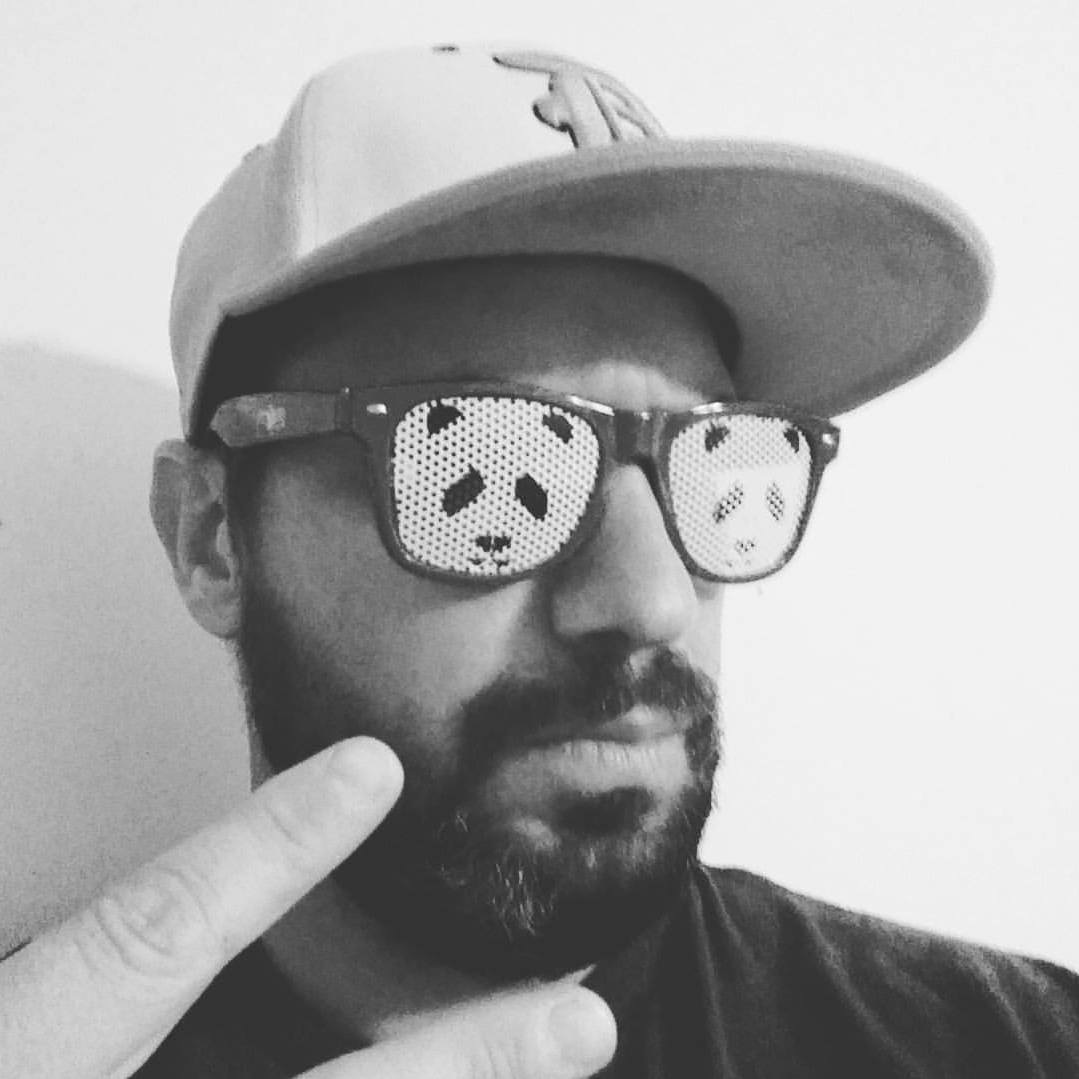 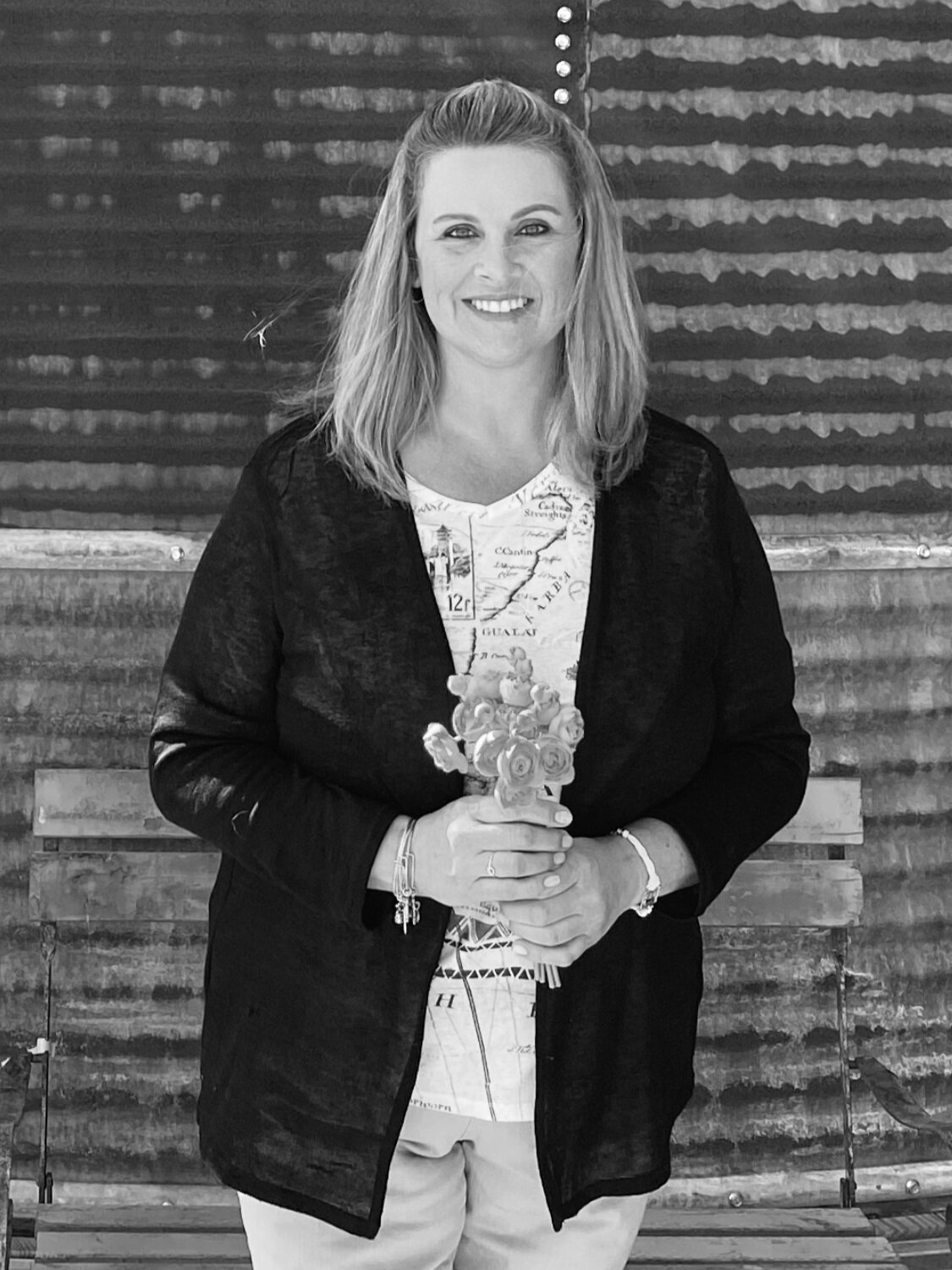 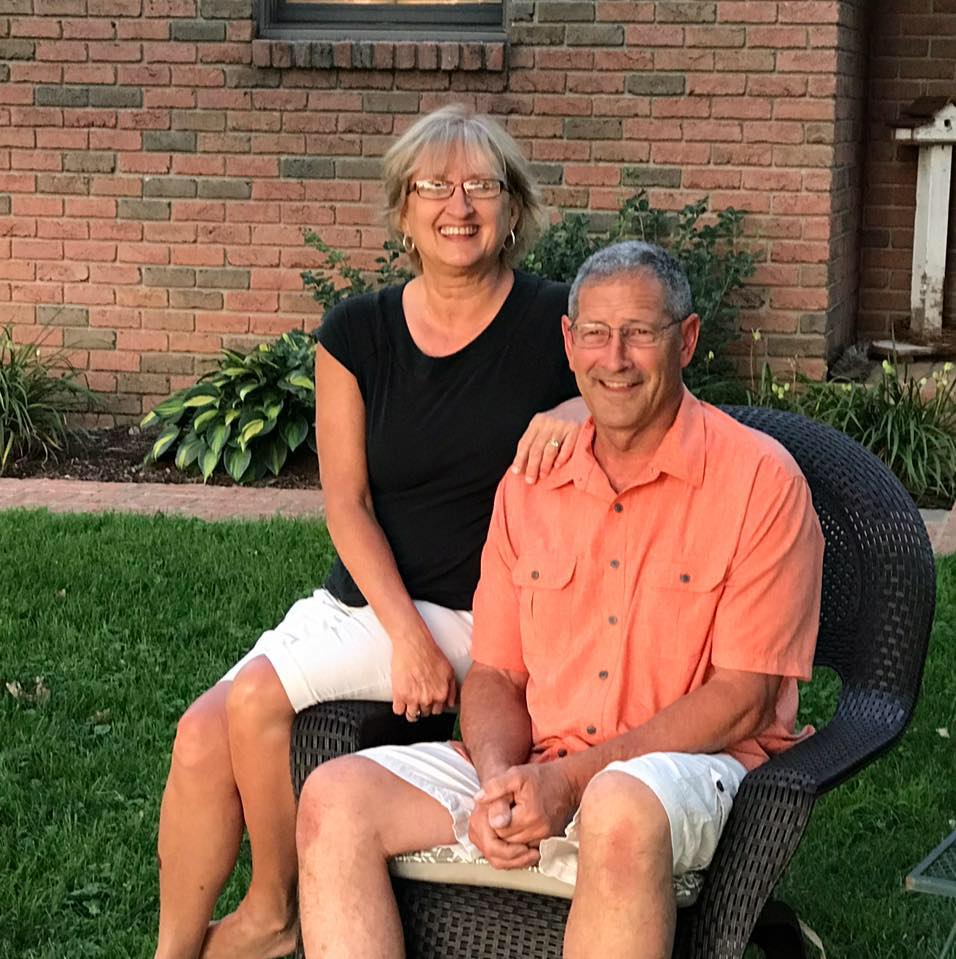 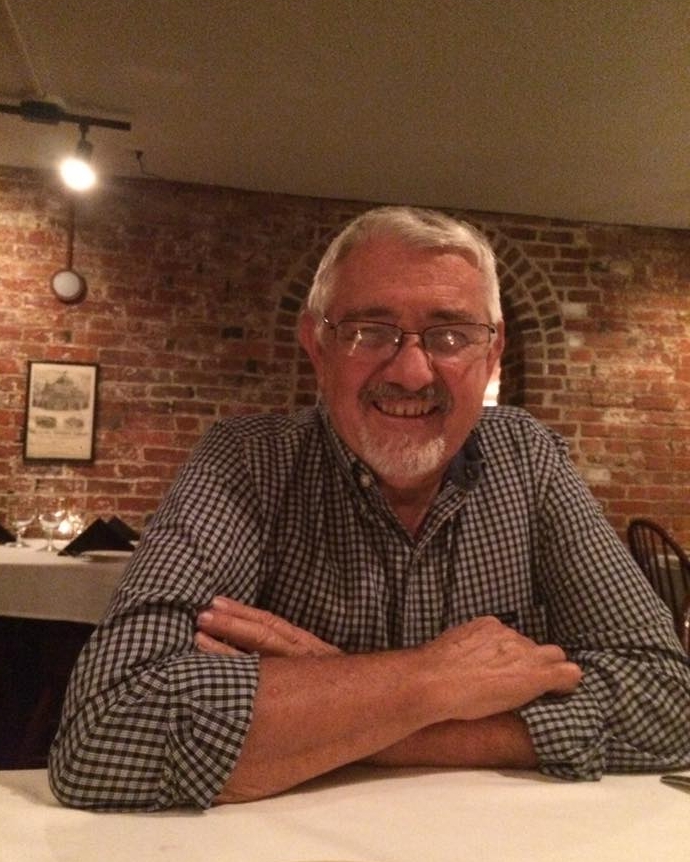 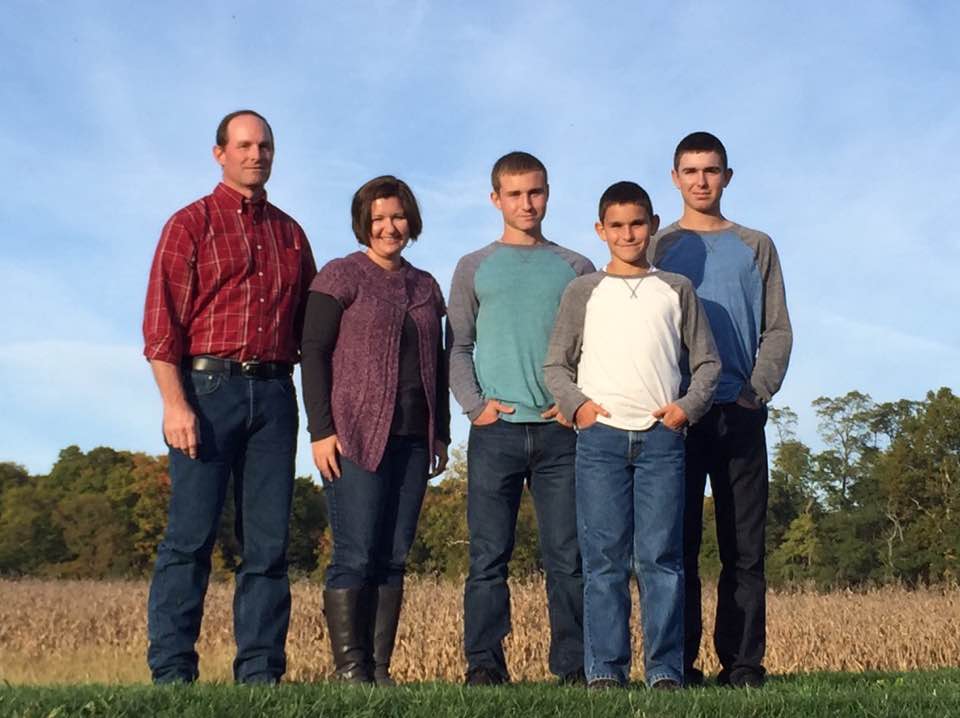 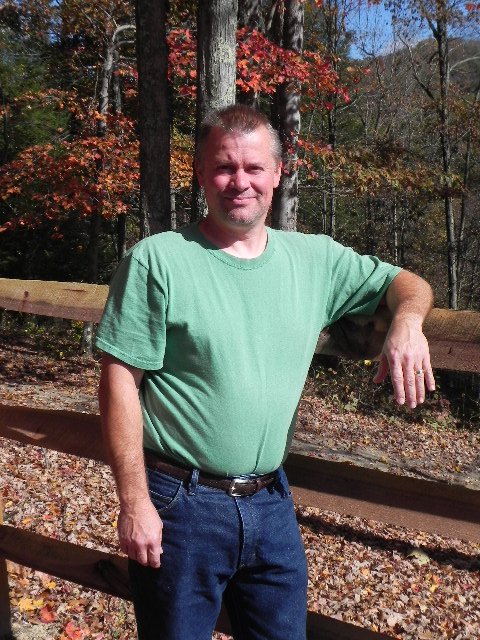